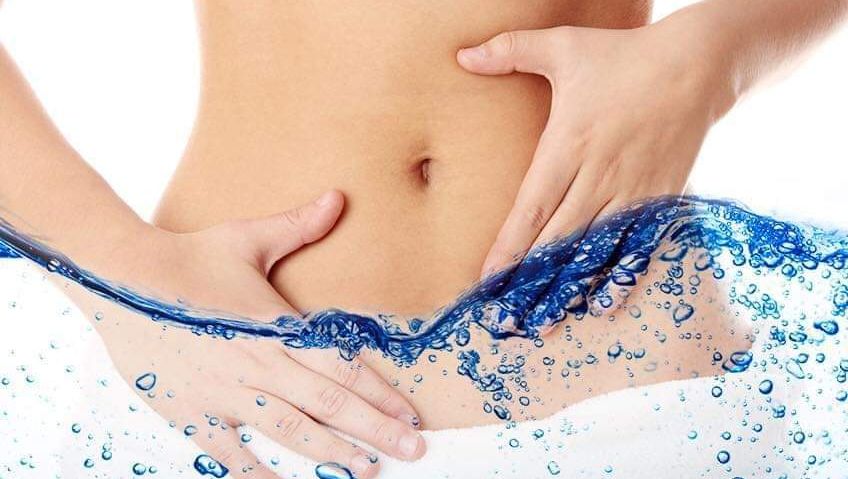 I Know its long but have a read

I have something to say to people everywhere who regularly "hate" on Colonic Irrigation and supplements and the people who recommend them. Some of these individuals, on both sides of the debate, have impressive academic credentials. I want to set the record straight and give you the plain facts.

Supplements, as the name implies, function to supplement your diet. They do not give you super powers; they simply replace what is lacking in your diet. This is important because our bodies require a certain level of nutrients to function optimally. The RDA recommendations are merely the lowest amount you need to prevent nutritional deficiency diseases such as rickets. But just being barely OK is not good enough. We at Ultimate Health want you to function optimally. That is a huge difference!

When I tell clients they should consider supplementing their healthy diet with basic nutrients (such as a complete multivitamin-mineral, digestive enzymes, acidophilus, fish oil and most importantly parasite cleansing), they often ask, "Will I have more energy, will I sleep better and will I have fewer aches and pains? My answer is that being tired, sluggish is not normal. Common, yes - but not normal. A normal body should be energetic, lean and pain free.

Now this is where all the haters would jump in and say, "The Ultimate Health people are just trying to sell you something - you don't need to take supplements." Wrong! I am not selling supplements; I am selling health. Do you criticize farmers for trying to sell broccoli or tomatoes? Are nutritionists in cahoots with farmers because they try to get you to buy more vegetables? Just because someone is selling something doesn't mean they don't have your best interests at heart. Further, I have never recommended a supplement that I did not truly believe would be beneficial.

Dr. Donald Davis, a biochemist at the University of Texas at Austin, conducted a crop-nutrient study and found that some nutrients in crops are at lower levels now than they were in the 1950s. He believes that the main reason for this decline is the conscious effort to select certain varieties of crops that have a greater yield, grow faster, are resistant to pests and can survive in different climates. Monoculture, the practice of growing a single crop on farmland, also has greatly depleted the soil.

According to Dr. Robert A. Rakowski, a clinical nutritionist from Houston, we have depleted the soil of nutrients over the past half-century by using inferior fertilizers. Rakowski says it takes 17 elements to make a healthy plant, but we only put three back in: nitrogen, phosphorus and potassium. "So what happens is this malnutrition in the plants becomes malnutrition in animals and becomes malnutrition in humans," says Rakowski. So again, to all the haters, there is proof that the quality of our foods, even organic foods, is decreasing with each passing decade.

Adding to these problems is the fact that there are exponentially more everyday stressors in the 21st century than there were in the 20th century.. We are inundated by pollution in the air, pesticides on our food, and chemicals in our skin products. This is where Colonic Irrigation and supplements will simply ease the burden on our bodies when dealing with all these stressors. Colonic Irrigation helps to remove all toxic build up that we have been holding on to. The bowel is the most important organ and if that's not functioning properly, well it simply puts pressure on every organ of the body. Think about it! If we are not eliminating properly...where does it go??? Toxicity leaks in to our blood stream and that is why we don't feel our best. The digestive system is put under stress thus reducing our metabolism. Start your treatments today...you'll truly realize the benefits. After all...our health is our wealth!!!

So are supplements and Colon Hydrotherapy a necessity? Well, do you live on an island in the middle of the ocean without electricity, WiFi and pollution, and live off the island's naturally growing vegetables, fruits and wild animals? If so, then tell me where you live so I can join you! If not, then you certainly need these.